And here we go. 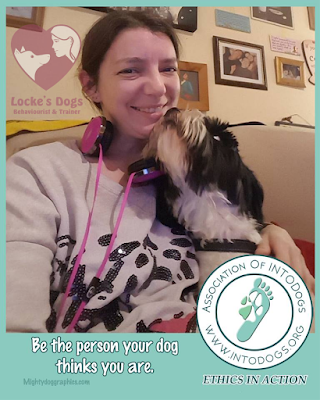 And so it begins. At 1.54am, after a bit of swearing - ok a lot of swearing, and a few thousand gallons of coffee, we are finally rolling. The first ever Locke's Dogs blog post. The initial mind rush of "bloody hell I actually set this up - I must be really clever, I am a computer genius.." has now back peddled into "ok now what do we do? What will we actually write about?"

But then it struck me, I had never read one that incorporated all the f*ck-ups, the late night tantrums as people argue across facebook, the trying to work out how to use your laptop and look professional on your website, the cleaning up dog shit from your quilt when your dog gets ill in the night or the great fun it is when he burps sprat breath at your 98 year old grandmother. I had never seen a "behind the scenes" blog - or at least one that I identified with.

So here is my attempt at it. I can guarantee I won't be updating it regularly. I am crap like that. I also swear. A lot. Neither will it be the best blog you ever read, but I hope it will be warm and funny, and make you feel like actually, at least you are not alone - that somewhere, at 2am, someone else is wishing it wasn't so hot outside, and thinking that nobody told us while we were training to be canine superheroes, that doing the accounts is quite so crap and yes - trying to work out how to put code in websites is probably something they should have done this afternoon instead of having a lightbulb moment at midnight.

Oh - I might also include a bit about Autism, Dyspraxia, and Tourettes Syndrome, as my teenage son has all three. I also have a daughter of almost 20. Both are infinitely brainy and better at technology than me. But the dog, Moo, likes me best and that is all that matters.
Another coffee is probably not a good idea, but f*ck it..
Posted by Freya Locke at 6:15 PM