When I first joined the ISCP, to learn about canine behaviour, I became aware of The Dog Welfare Alliance, mainly because the very clever Lisa Tenzin-Dolma is the person who set both up.

On investigation I decided to join up. I found out the DWA was only £10 a year for a professional to join, and for that we would make a declaration of intent to use only force-free methods in our training, and go on the website with the other force-free professionals. We had access to the facebook page and as members were also considered associate members of ICAN: International Companion Animal Network. We also were given logos to show our force-free ethics on our own websites and social media. 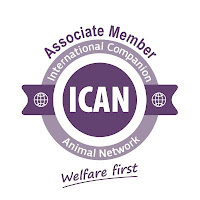 I was honoured when Lisa asked me to manage the DWA for her, which I have been doing for a little while now. I have no idea why she thought of me, when there are so many people who are far more capable of things than I am, but I was thrilled none the less and have quietly rummaged around in the background trying to keep it all running smoothly. But - I was even more honoured when she gave me ownership of the DWA last night!! Me!!!! A person who I have never met in "real" life, actually has that much trust in me. Crazy - but what a rare kindness, connection and true friend. 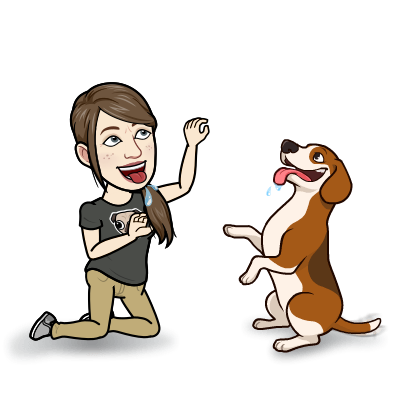 As a person who wholeheartedly believes that if you want to make the world a better place, you have to start with the (wo)man in the mirror (Thanks MJ), the opportunity to actually do something for good is not one that I take for granted, and I am deeply moved by her trust in me.

So, as well as my Locke's Dogs work, helping people to help their dogs with various behaviour issues and training, I now very much look forward to helping people learn about force-free, positive training and spreading the word through and with a forward thinking organisation of like-minded doggy enthusiasts :-)

How lucky am I, that I get to do things that make me happy for work? And that I have such wonderful friends who have faith in me? I am truly blessed.